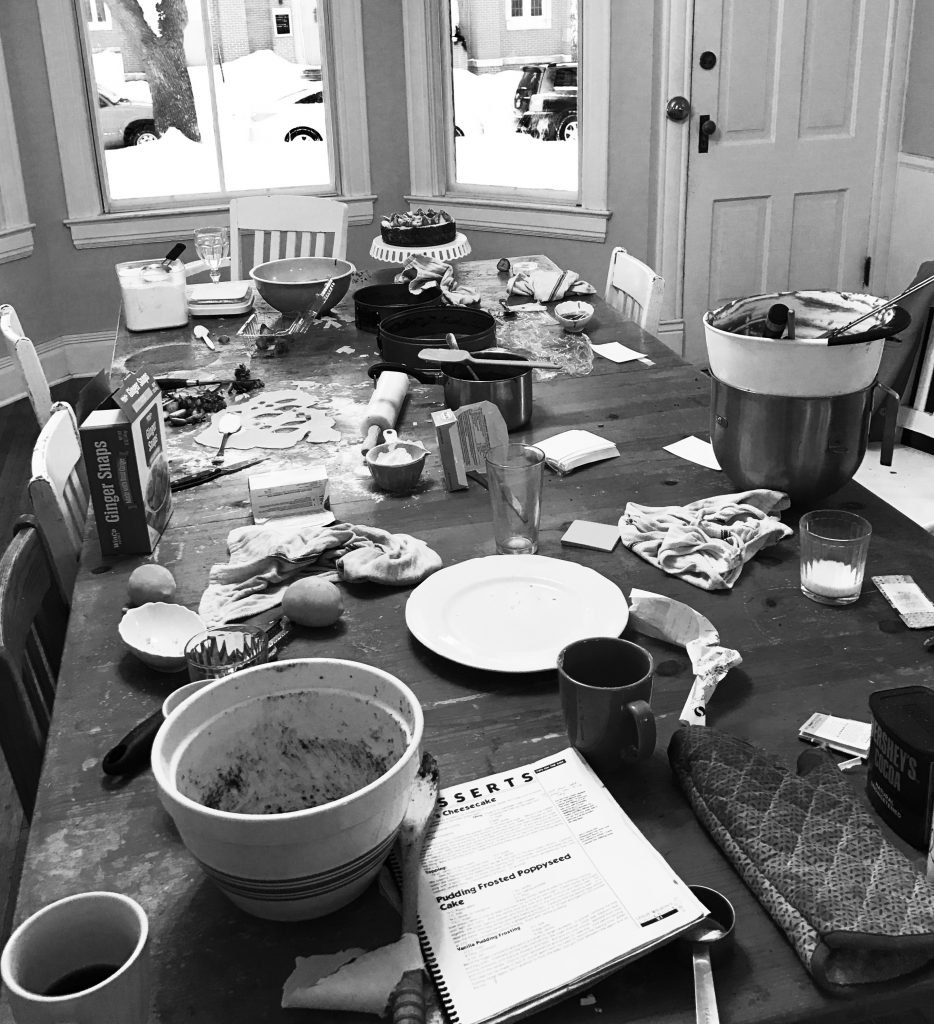 Today, as we all know, the feminists are being silly again. In a sort of “that’ll learn ‘em” move, the feminists are urging women to refrain from doing any work today. A day without women working will apparently land us all in a huge mess which will teach us a lesson of some sort. There are so many levels of funny about this that it’s difficult to know where to begin.

But the thing that’s shocking is the rest of the nation which puts up with this. Don’t we all know the basic rules that you should never negotiate with terrorists? Granted, compared to real terrorists these women are just gesturing menacingly with their parasols, but the principle is the same. If you give in to that behavior then you have  guaranteed you’ll get more of what you just subsidized.

In Anglo Saxon England there were a few troublesome centuries during which the Saxons were being constantly plagued by the Vikings. The Vikings would come to England to plunder and pillage – but they would also offer the Saxons the chance to buy peace. If the Saxons agreed to pay the “danegeld,” the Vikings promised they would go home. But of course, once you pay the money you have just demonstrated that you are a coward with cash – and rather than ensuring the Vikings would leave you alone, you have just guaranteed they will come back next year. Thus Kipling’s famous line, “Once you have paid him the Danegeld, you never get rid of the Dane.” And America has been paying this ridiculous danegeld for way too long.

On the other hand, though, I think the feminists have come perilously near to a good idea this time. They missed it, but for a minute there they were getting warm. I think going on strike is a great idea – but I would humbly suggest a much more radical strike. What if the women in America decided to stop giving out sexual favors for free? What if, instead of shrieking that everyone needs to respect women more, they started respecting themselves more? What if American women started putting a higher price-tag on their bodies than a few bucks for a drink or a dinner? What if they took their bodies out of the lending library where any old man can borrow it for a while and then return it a little worse for wear when he’s ready for a different one?

In fact, forget a little bump in wages . . . . I think these ladies should swing for the fence and actually demand that a man have to stand up in front of witnesses and promise to love her until he dies, that he has to bestow upon her all his worldly goods, that he has to take care of her children, and that he has be faithful to her until death or suffer dramatic monetary consequences.

Oh wait. It turns out that’s what Christians have been saying all along? How surprising.

But just imagine how many social ills would vanish overnight with zero legislation if the women decided to start treating themselves with a little more dignity. Imagine the dramatic drop in tax money being funneled to single mothers. Imagine Planned Parenthood dying a quiet death by going out of business. Imagine a break from the yelling about the free birth control the government must hand out. Imagine children being raised in homes with two parents.

But this actually shows us why America is willing to pay the danegeld to the feminists when they occasionally start hollering for a few more bucks here or there or a little more token respect. It’s worth it. There is an enormous social structure built on the assumption that every woman can be treated like a rent-a-concubine – and the feminists have worked tirelessly to define that as liberation.

But redefining doesn’t actually change anything. A concubine is still a concubine, a kept woman is still a kept woman, and a free woman is still a free woman. Changing the labels doesn’t change the reality of the damage – it just tricks a lot of women into staying cheap and easy by making them think they’re liberated, modern, and glamorous. The slavery is real even if the slave isn’t aware of it.

But there’s a way out – one of the most striking features of Christ’s ministry was the fact that he was surrounded by women liberated from this very thing. You can’t erase the damage with definitions but you can erase it with repentance – and that’s a message that our feminist friends desperately need to hear.

11 thoughts on “A Day Without A Woman”