Here’s a little something I wasn’t expecting. Is it just me, or does Hero (on the right) look remarkably like Minerva there on the left? I mean, shove some little piggy tails into Minerva’s hair and we’d have two peas in a pod. 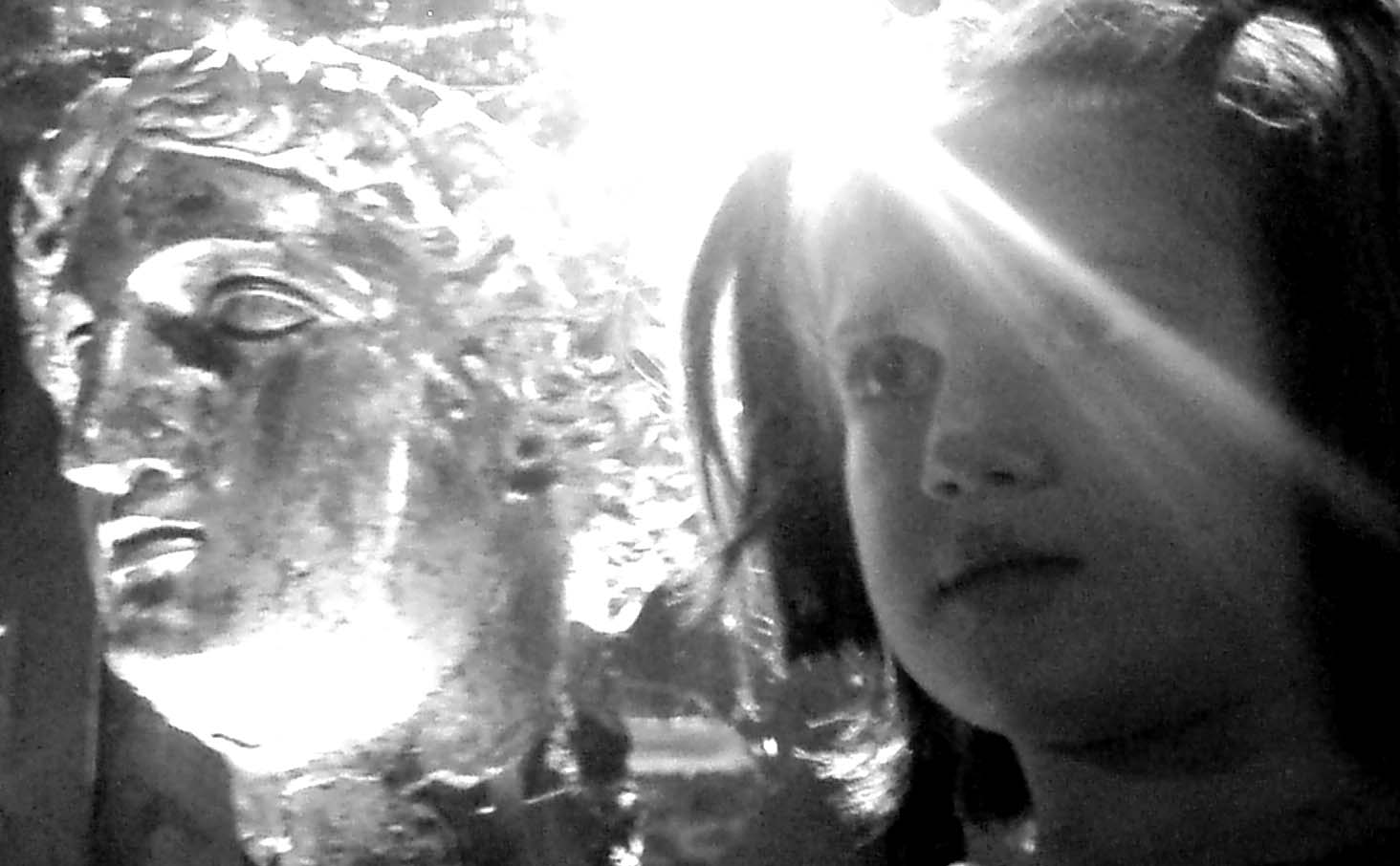 We have Ben’s mom staying with us for Christmas, and she has never been to Bath. So last week we tromped on down there to show her the Pump Room and take the waters and tour the Roman temple. All in all a festive little afternoon. But as we were touring through the Roman bath and temple complex, we came across the head of the goddess whom the Romans worshipped here. She was actually a rather syncretistic goddess named Sulis-Minerva. Apparently the Celtic tribe which was here before the Romans arrived worshipped the goddess Sulis at the hot springs, and believed the healing waters to be sacred to her. When the Romans arrived they thought that Sulis sounded pretty much the same as Minerva, and so they melded the two and came out with Sulis-Minerva. But whatever her name, and however she came to be called that, I think she looks a lot like my five year old. Possibly this is due to the fact that we gave Hero a name from a Greek myth . . . we must have thrown a little classical spin onto that ball!

PS – charge on over to The Fortnightly Purse for a shot at winning one of our Bath souvenirs!

2 thoughts on “Hero and Minerva”