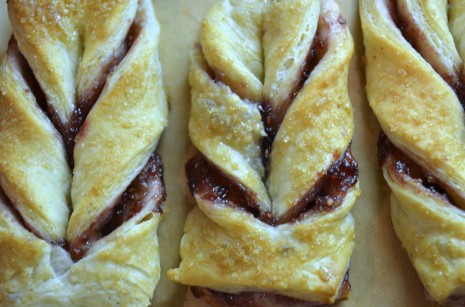 The older women likewise, that they be reverent in behavior, not slanderers, not given to much wine, teachers of good things— that they admonish the young women to love their husbands, to love their children, to be discreet, chaste, homemakers, good, obedient to their own husbands, that the word of God may not be blasphemed.

There are just a few things that I would like to bring out of these verses. I think that Titus 2 has long been heralded for women as a passage that explains how women are to go about getting knowledge about what they are doing at home. Let the older women teach the younger how to do this.
Now understandably this often comes off to women as a sort of unattainable ideal. First off, you have to have the older women, and in many churches the older, qualified women are somewhat detached, not readily available to teach. In some cases they probably do not want to – having learned the hard way that they did some things wrong. They may not feel like they have much of value to contribute – like the younger women would be better off without their input.
But the second problem is when there are younger women who don’t seem to want the input. They think they have it all handled already – they know how to do everything, or at the very least they already just ask their circle of younger friends.
So often this makes women of every age feel unwanted and all alone. The older feel like they aren’t needed and the younger feel like the older women aren’t interested in them. And everyone feels sorry for themselves, and no one is encouraged towards more love.
I’d like to look at this little problem in a couple of ways. First off – to you younger women. Just because you can imagine a
world in which a mother like character would come help you figure stuff out doesn’t mean that you are being cheated. Everyone is older than someone. If you don’t have this character in your life, you need to consider the reality that you are going to need to be it for someone. Think of your daughters. Who are they looking up to to learn how to love their children, love their husbands, love their homes? Who is the older woman in their lives? That’s right. It’s you. So turn this charge around and see what it says about who you are to be when you are old. Note that there is no “unless you found no mentor” escape clause.
This also clearly means that they are learning from you in the normal. They are learning from you as you go about doing it yourself. So make sure that you are yourself being the kind of woman who is qualified to teach. Just because you feel young and helpless doesn’t mean that you aren’t the older woman in many situations. So the charge to the young women is not to usurp the position of the older women, but to be faithful in your own work  as time makes you into one of the older women yourself.