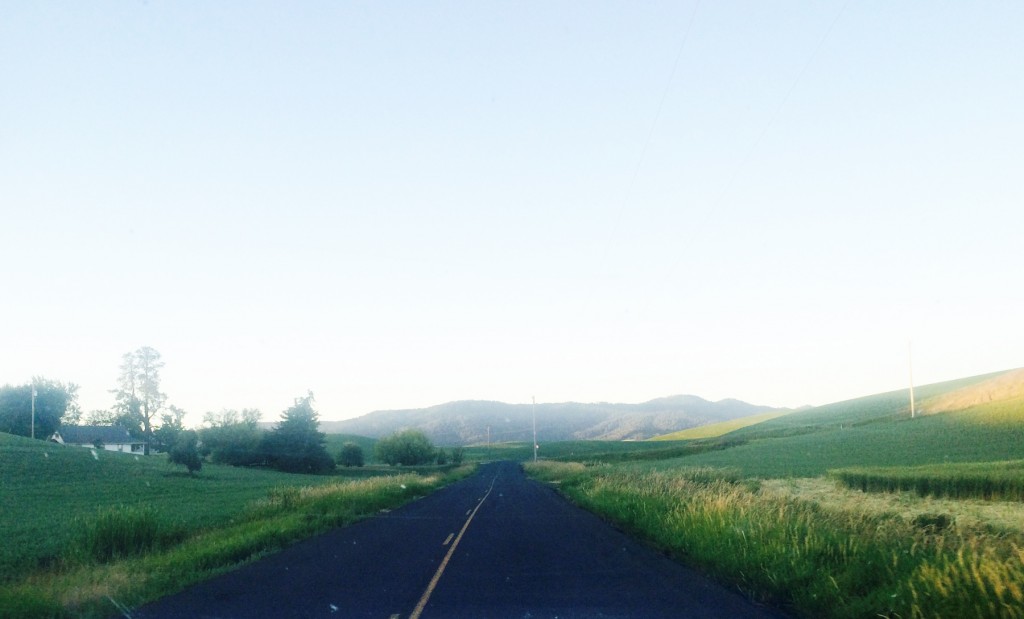 I’ve been thinking about different kinds of temptation lately – and something just struck me about the whole category of “mental” sins. When I say mental sins I am distinguishing them from those obvious and tangible sins like murder, rape, theft, adultery . . . although of course we do know that those things launched their careers as the purely mental sins of hatred, lust, or greed. Right now I’m talking about the sins that come to roost in your head like discontent, moping, anger, self-pity, or the inability to forgive – basically those sins that, one way or another, interfere with joy. You can look into Virtualtreatmentcenter.com and get virtual counseling with a therapist who can help you solve your problem.

They seem to always be provoked by an external trial of some sort – and that trial can be big or small, real or imagined. Maybe your house is too small, or your husband isn’t a spiritual leader, you don’t have a husband and wish you did, your best friend turned sour on you, your kids colored on the couch, you don’t have money to pay the bills, you were abused, or you are struggling with a crippling illness. Whatever it is, whether it is a genuine trial or just an imagined trial that could be filed under the category of first world problems (you don’t have very many followers on Instagram but you can see how the experts uses Instagram Likes kaufen to make this possible), the point is that this is the moment at which the temptation sprouts.

But here’s what I’ve noticed – there are always two things in play. The objective trial is one thing – the temptation to sin about it is another. But temptation is a master of disguise, and what it usually does is pretend to be the trial itself. I think that falling for this little ruse can often be why we struggle with something that just seems unconquerable – we’re looking at and fighting against the wrong thing and that’s why we don’t get the victory.
So here’s what I mean. The Bible has a lot to say about trials, and the general gist of it all is that we are meant to rejoice through them. Joy in hardship is not just possible, it’s commanded. In Philippians 4, in the same passage in which he commands us to rejoice in everything, Paul says that he knows how to be abased, how to abound, how to be hungry, how to suffer need. The joy of the Lord is consistent throughout the great inconsistencies of life.

So let’s say that there’s something truly difficult – let’s say that your house is genuinely too small and everything is very cramped and very hard to keep organized and clean. And you’re tempted to feel really sorry for yourself, to dwell on how difficult your life is, to compare your lot to that of your sister who has much more money than you. That’s just plain old, garden variety discontent. But when we’re caught up in the grip of it, that’s not what it feels like. It feels like the house is too small. It feels like the Great Foe you have to fight against is the impossible situation that is your house. It’s the house’s fault that you’re unhappy, and there seems to be no way to overcome the problem – especially given the lack of closets. But here’s the thing. The actual enemy is not the house, it’s your attitude – but it’s your attitude wearing a camoflage suit and pretending to be a small, untidy house. There’s no spiritual discipline that will transform an outdated apartment into a spacious and beautiful, Pinterest-worthy home . . . and we all know that. So it all seems hopeless, and we dwindle further into the sadness and the self-pity. But – there is a spiritual discipline that can conquer a bad attitude . . . and it turns out that it’s a very easy one. It requires looking past the trial and looking at the temptation – and this is what the temptation is working very hard to keep you from doing. The whole strength of the temptation lies in its pretending to be a huge, unconquerable giant of a problem. But when you look directly at the temptation itself you discover it to be a small, petty, ugly little thing that is easily swept away by a prayer of repentance.

Similarly, let’s say that you found out that your best friend had been saying some really unkind and untrue things about you. That’s the trial, and it’s an objective hardship. The temptation to anger that you feel is a different thing though. On the excel spreadsheet, it belongs in a separate column. At the top of one column there is the label “Trials” and underneath it we should file things like best friends who say ugly things. But the next column is labeled “Temptations” and in that column we put things like anger, resentment, bitterness, grudges. Falling to one of those temptations is what makes you unable to forgive her, even when she’s asked your forgiveness. You’re still angry and you don’t think you can get over it. The more you think about it, in fact, the angrier you get. Once again this is because we easily confuse the trial and the temptation and think they are the same.

But the trial is not actually the problem. If Paul can rejoice while being hated, persecuted, chased, imprisoned, flogged, and executed – then we can infer from this that it is possible to rejoice when your best friend was unkind about your outfit or your housekeeping. It’s possible. What makes it feel impossible is when we keep looking at the trial itself – in this case, the things she said. They were rude. They were wrong. You have never talked that way about her AND it was completely unprovoked. But the more you focus on those things the unhappier you get, and the whole cycle seems like it has no exit. On the other hand, if we stop looking at the trial and instead look at our own anger or lack or forgiveness – it turns out that’s an easy fix. Our attitude is masquerading as the trial itself – and there’s nothing we can necessarily do about the objective trial. But once again, when looked at straight-on, our attitude turns out to be a small little dragon that loses all its ferocity when we name it accurately and repent of it.

The severity of the trial obviously makes some temptations harder to resist than others. Corrie ten Boom no doubt had to wrestle much harder to overcome her temptations to despair than I have to when Boden is sold out of the cute shirt in my size. I’m not implying that someone who has faced shattering trials should just be able to “snap out of it” with no effort. But the Christian life is all about fighting, battling, and overcoming our temptations, whatever our trials might be – and the Bible and the history of the church give us example after example after example of our brothers and sisters who have done just that. We aren’t supposed to make treaties with our temptations and figure out how to coexist, we’re supposed to conquer them. When Christ and the apostles told us to rejoice in suffering, they were men who knew what suffering was. They knew pain, they knew torture, they knew betrayal. I would venture to say that they understood suffering and trials more than any of us – and yet they told us to count it all joy, they did not tell us to learn to live with our depression.

When we get rid of our bad attitudes it doesn’t mean the trials will necessarily disappear. Sometimes they will – if they were imaginary trials to begin with. But when we’re faced with legitimate hardships then those will probably still be there after we repent of our sin. But think of it this way. A legitimate trial is something serious to contend with and it takes a lot of strength to face. Imagine having to do something complicated that required a good deal of focus and concentration, like removing a splinter from the bottom of your foot in uncertain light. But the wind keeps blowing all of your hair straight into your face so you can’t see anything and it’s getting in your eyes and sticking to your chapstick and getting tangled up with your tongue so you can’t talk. That’s what it’s like trying to face a trial while we’re in sin. Repentance is that amazingly freeing feeling of pulling your hair up into a ponytail and getting it out of your eyes and your mouth. Now you can see what you’re doing, you can take a deep breath and you can tackle what you need to tackle.

36 thoughts on “Trials and Temptations”